“Colter sings and writes songs in ways seemingly lost in time. There is an agelessness about him so unusual in someone so young” – Rick Rubin 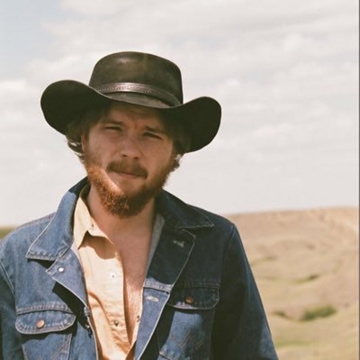