Norwegian quartet Pom Poko are Ragnhild (lead vocals), Ola (Drums), Jonas (Bass) and Martin (Guitar). The 4 met whilst all studying at the Trondheim Music Conservatory in Norway and quickly garnered interest from a wider audience as they began playing and writing together. 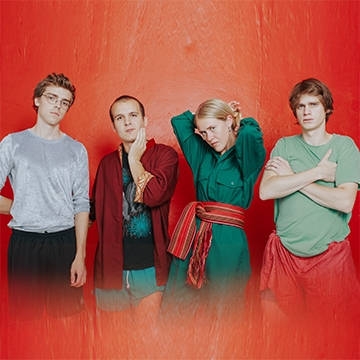