English indie rock band Toy are from Brighton, East Sussex. They have released three albums, an EP and a number of singles. In 2015, the band collaborated with Natasha Khan on the Sexwitch project.

They have recently announced details of their new album, Happy In The Hollow, which is released on January 25th 2019. Their fourth album, and their first for new label Tough Lough Records, it’s unquestionably their most direct and propulsive album to date.

Since 2010, Toy have earned a reputation as a band of integrity, virtuosity and taste, with Tom, Maxim, Dominic, Charlie and (joining in 2015) Max creating a sound that is embedded in the underground tradition, yet distinctly their own. Since their inception, they have released the acclaimed albums Toy (2012), Join The Dots (2013) and Clear Shot (2016), and toured everywhere from Serbia to China. 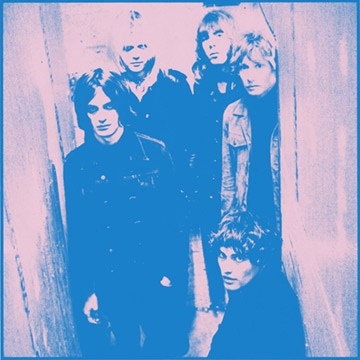