The Castlederg folk rockers The Logues are one of the hardest working bands in the country.

The Logues sound is a frenetic rock sound with splashing of Irish folk and Americana. It has been described as ‘psycho ceilidh’, ‘whiskey-soaked folk’ and just plain old ‘partying music’ - whatever it is, The Logues have made the genre their own. From their humble beginnings in a sleepy County Tyrone village, they have become one of Ireland’s most sought-after live bands 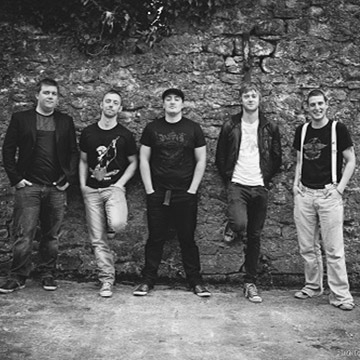