Fresh from playing to full houses at the Edinburgh Fringe they bring their new shows on tour in Ireland for the first time.

Martin Angolo is an award winning comedian, having written comedy for BBC and RTE radio. With his one liners and silly observations he is a regular at every comedy festival in Ireland and tours regularly worldwide. A charming and energetic performer,

Keith Fox's clever material and joyous comedy have made him a regular across the Irish comedy club and festival scene over the past 5 years. Keith has brought 2 solo hours to the Edinburgh Festival and featured in Vodafone Comedy Carnival, the Kilkenny Cat Laughs and beyond. 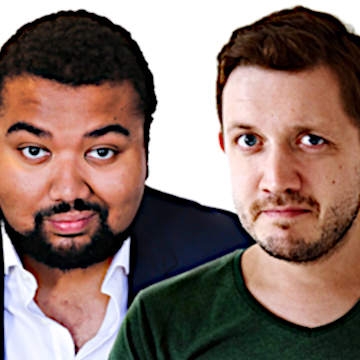