Nitin Sawhney  - Beyond Skin Tour - celebrating the 20th anniversary of a mercury nominated album that holds greater currency now than ever.

Beyond Skin was an intensely personal and emotional musical polemic on nationality and religion as identity. The album featured tracks like “the immigrant” and “anthem without nation” celebrating the hope and lamenting the struggle that comes with migration.

My club and live shows and albums led to me being identified by the press as spearheading London’s “Asian Underground” scene which was a movement featuring a whole range of Asian artists determined to affirm their identity through London’s nightclub circuit. 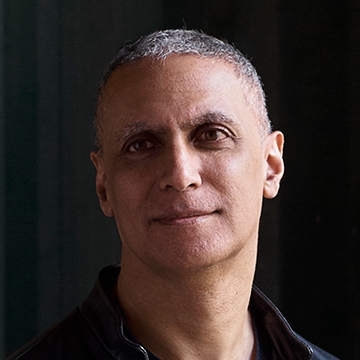