Eoin Coogan is best described as a composer and orchestrator of vision into sound, Eoin Coogan has captivated audiences in his home country Ireland and also further afield. His early influences include a spectrum of iconic rock & roll groups giving Eoin’s music a sonic feel that leaves little room for comparison.

Giovanni Agostini is a fingerstyle guitarist and composer from Venezuela, with Italian roots, based in Ireland. He began studying guitar from the age of 14, was mainly self taught but also took private lessons for at least 2 years in the country. He started on the electric guitar, then studied classical guitar and in 2012 came to Dublin to complete his musical studies in jazz performance at Newpark Music Centre.

Aside from the jazz program he discovered fingerstyle on acoustic guitar and started exploring and experimenting with the techniques, arranging songs and composing music within the style. After graduating in 2016 he has worked as a full-time musician playing gigs in and outside the country, busking and teaching guitar. 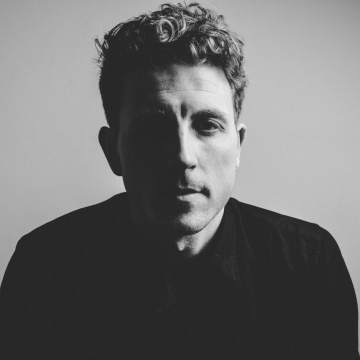