After receiving rave reviews for his 2018 international stand up tour, The Unusual Punishment Tour, Jim is back on the road with an entirely new routine for his The Night Talker Tour.

In 2018, Jim Jefferies starred in his third Netflix comedy special Jim Jefferies: This Is Me Now. Performing at the Eventim Apollo in London, he unapologetically kept it real opening up the challenges of being a single father, as well as, the weirdest gig he ever played. The year before, he released his fifth major stand up special in seven years, Freedumb.

In addition, Jim created, wrote, produced, and starred in the critically acclaimed FX series Legit, which ran for two seasons and has since gained a cult following. He has also appeared in the films Killing Hasselhoff and Punching Henry.  Jim currently lives in Los Angeles. 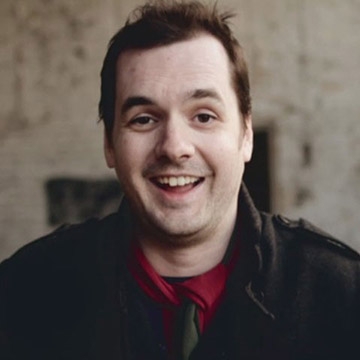