Brian Finnegan from Armagh is regarded the world over as one of the truly original and progressive voices in traditional Irish music! Frontman with groundbreaking bands like Flook and Kan, he has toured and recorded with a glittering array of stars as diverse as Anoushka Shankar, Cara Dillon, Bebel Gilberto and most recently with Ed Sheeran on his Divide album.

His compositions have been contributed to film, television and theatre and in 2017 he was commissioned to record the soundtrack for the new Visit Armagh destination video. Brian has assembled a thrilling line up for The Home of Saint Patrick Festival in Armagh featuring his former Kan bandmates, Aidan O’Rourke, Ian Stephenson and Jim Goodwin and the sensational Sligo songstress Niamh Farrell. 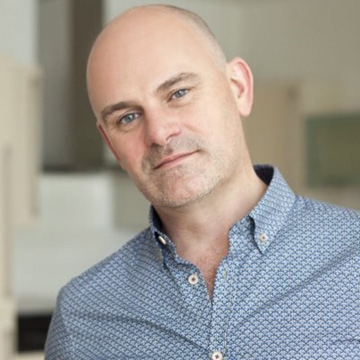