A bold statement with massive production values and dynamic, uncompromised musicality. This is a statement about not only pursuing creative freedom in a conservative scene, but also trying to show that heavy music is truly a valid musical tool.

The recent successes with the DVD from a sold-out Royal Albert hall, or his 2012 ‘Retinal Circus’, or last year’s ‘Ocean Machine’ live DVD with the Orchestra and Choir of State Opera Plovdiv has put him in a position where with the new album ‘Empath’, he will once and for all define himself as a musical force outside of any particular genre classification. 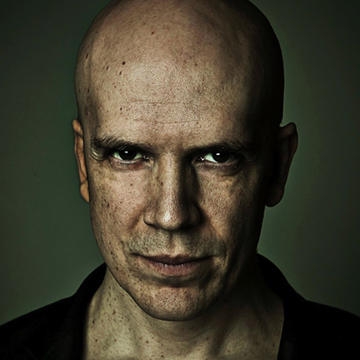