Anne-Marie - 2018’s biggest-selling UK debut act of the year, Anne-Marie, has today announced a nationwide UK and Ireland tour for the Summer 2019.

A hugely triumphant year for the Essex-born star, Anne-Marie released her UK Top 3 debut album ‘Speak Your Mind’ in April. Now certified Gold in the UK, the album has sold over 130,000 copies in her home market and has spawned a swarm of monster hit singles including her Ed Sheeran co-write and Top 3 hit “2002” and the five million-selling “FRIENDS” with Marshmello, which hit #2 on the USA’s Top 40 radio chart, as well as achieving 36 #1 positions on iTunes across the globe!

Having just finished her stadium support tour with Ed Sheeran, which came to the UK, Europe and North America, Anne-Marie will be back in the UK in November for a sold-out headline tour, including two nights at London’s Brixton Academy 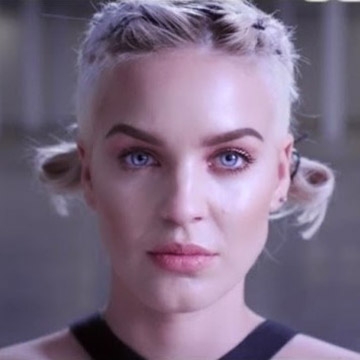