The Eagles - Don Henley, Joe Walsh and Timothy B. Schmit, with Vince Gill and Deacon Frey - are bringing their critically acclaimed tour to Europe in 2019 and will perform classics spanning their career, including “Hotel California,” “One of These Nights,” “Life in the Fast Lane,” “Desperado,” and many more.

In today’s faddish, fractured, rock landscape, the Eagles retain an appeal that transcends both generation and genre, cementing the band’s role as enduring musical icons. As the best-selling American band of the ’70s, and one of the top-selling acts of all time, the Eagles have sold more than 150 million albums worldwide, scored six #1 albums and topped the singles charts five times. 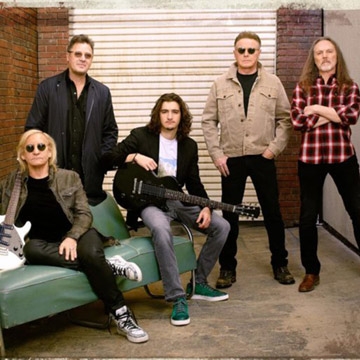