The Cure - 40 years of hits and more.
support - Ride, The Twilight Sad and just mustard

The wait is over. The Cure will return to Ireland to play their first headline show in 7 years.

The Cure celebrated their 40th anniversary in July with a very special sold out concert in London’s Hyde Park, almost 40 years to the day since their first ever show. Performing to 65,000 strong fans, the set list was packed with 29 hit songs including 'Pictures Of You', 'Lovesong', 'Inbetween Days, 'Just Like Heaven', 'A Forest', 'Lullaby', 'Boys Don’t Cry' and more.

The Cure formed in Crawley, Sussex, England. Played its first show in 1978. Has performed around 1,500 concerts to date.  Has released 13 studio albums. Several concert films. A few live albums. Some soundtrack songs. More than 40 singles. A couple of box sets. A couple of books. A greatest hits thing. A handful of covers. And various other stuff. Has had 13 members in 40 year. 2019 features 5 of them: 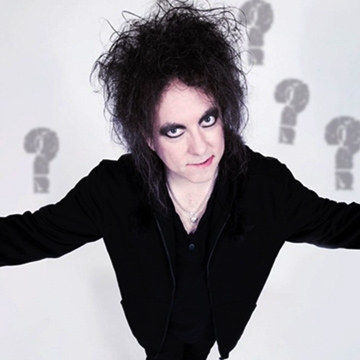