English singer, songwriter, and musician George Ezra rose to prominence with the release of his hit single, "Budapest", which reached No. 1 in several countries. His debut studio album, Wanted on Voyage was released in June 2014, reaching No. 1 in the UK and the top ten in seven other countries. 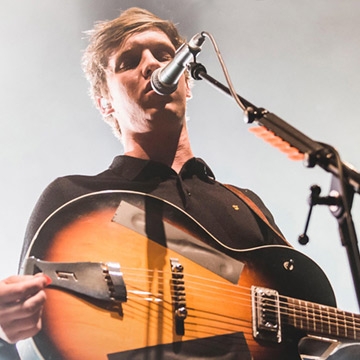