The first is his 1986 release, ‘Into The Light’, which Chris had shrewdly envisaged could be the record that might place him fully centre stage as an international artist – and so it proved, thanks to one song in particular:  ‘The Lady In Red’.  It was the composition which finally established him as a known singer-songwriter around the world and has since become an undeniable evergreen classic.

It achieved No. 1 status in 47 countries, including the UK, reached No.2 in America and has now sold in excess of 8 million copies.  To this day, it remains one of the most played songs on the planet; in America alone, it has been the recipient of six annual ASCAP (Association of Composers and Publishers) Awards, presented to acknowledge it as among the Top 20 most played records in the United States in a period of 12 months.

The second album is ‘Moonfleet & Other Stories’, from 2010, which took Chris on the most ambitious, demanding and evocative journey of his long career which, by then, had resulted in albums sales approaching 50 million worldwide.

Between them, ‘Into The Light’ and ‘Moonfleet & Others Stories’ encompass 36 tracks and a combined running time of 122 minutes of music, which Chris will perform in concert with full band.  “As always, the aim is to connect – and also, now, to re-connect. 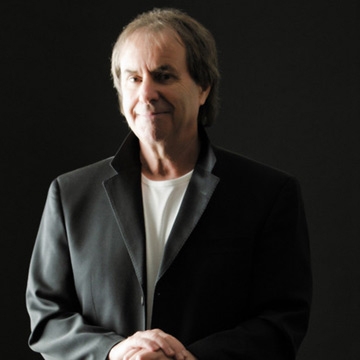