Loyle Carner - Benjamin Gerard Coyle-Larner, better known by the stage name Loyle Carner, is an English hip hop musician and actor. His sound has been described by NME as "sensitive and eloquent" and by The Guardian as "confessional hip-hop". Carner's debut album, Yesterday's Gone, was nominated for the 2017 Mercury Prize. 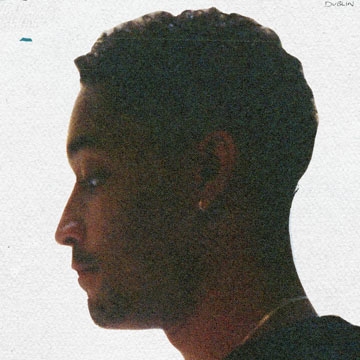