Built To Spill - Keep It Like A Secret Tour

Built To Spill are an American indie rock band hailing from Boise, Idaho. They have released 8 full length albums – their most recent album Untethered Moon was released on 21 April, 2015.

Formed by Doug Martsch in 1992, the intention was to create a project that would involve a rotating cast of musicians to record albums and tour. The first incarnation of Built To Spill included Doug, Brett Netson, and Ralf (Youtz). In 1996, while recording the album Perfect From Now On (their Warner Bros. Records debut), Doug found a rhythm section he could not relinquish: Brett Nelson and Scott Plouf.

This line-up toured and made records with additional guest musicians Brett Netson and Sam Coomes. In 1999, after the release of Keep It Like A Secret, Jim Roth joined the band as live co-guitarist.

Built To Spill last played in Ireland over 8 years ago. 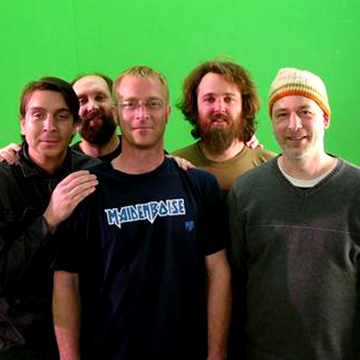