Bon Jovi - This House Is Not For Sale

One of the planet’s biggest rock bands, Bon Jovi announce their return to Ireland, continuing a triumphant world tour that has visited the USA, Canada, Brazil, Argentina and Chile and will hit Japan and Australia later in 2018.  A huge year of 80 shows and counting has also seen them inducted into the Rock And Roll Hall Of Fame. Their This House Is Not For Sale European Tour is set to be another blockbuster.

Bon Jovi will play the R.D.S. Stadium, Dublin on Saturday 15 June, 2019 (subject to licence). Something of a spiritual home for the band in Ireland, they sold out two consecutive nights at the R.D.S. in June 2011 and played there 3 times before that. 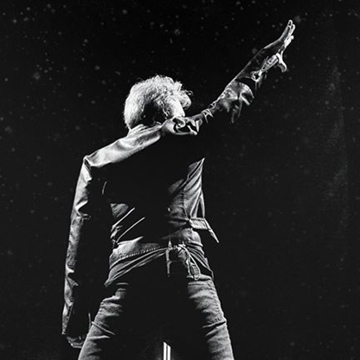