Michael Bublé - Love is Michael’s 8th major studio album, which will be available on 16th November.

Last summer, Michael Bublé returned to the stage after a lengthy absence for sold out shows at Croke Park, Dublin and London’s Hyde Park

Michael Bublé’s classic voice, endearing charm and sheer panache have seen him compared with the great singers and entertainers.  He has carved a unique place in the hearts of fans around the world and lit up pop charts since his debut album in 2005, bringing jazz standards to a new generation while scoring his own original hits including the unforgettable global smashes ‘Home’, ‘Haven’t Met You Yet’, ‘Everything’ and ‘Lost’. 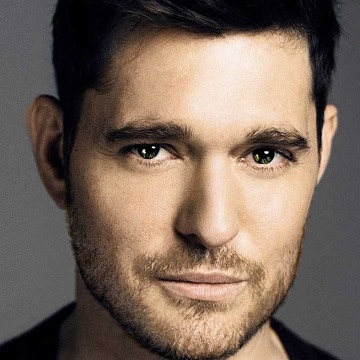