Skinny Living’s story is one of struggle, troubling situations and relentless hard graft. It’s also one of synchronicity, chance meetings, and unflinching belief that their glorious acoustic soul - with its echoes of Bill Withers and Paolo Nutini – will win out. They are readying the release a new track ’I Still Love You’ in the coming week.

Streaming at over 1million listeners a month across all DSPs, their single ‘Why’ has had over 12+ million streams alone. BBC Radio 1 have supported ‘Why’ and most recent single ‘Fade‘, with multiple daytime plays.

Skinny Living were invited to play live at the YouTube Music launch event earlier this year, one of the few artists in the UK selected to perform. They previously won a YouTube award for MTV cover of the month.

Media support for Skinny Living has come by way of NME, Wonderland, Clash, Spindle, SBTV, The Mahogany Sessions and many more. They have also featured in two global campaigns with STA Travel. The second saw them travelling the USA playing Sofar Sounds sessions, whilst the journey was documented. 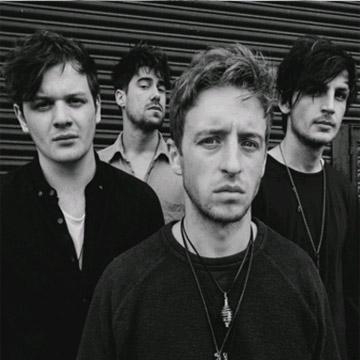