Stefan Murphy & The Athletes of Soul - plus special guest, Fruitz

Stefan Murphy is a Dublin born artist currently living and working out of Atlanta in the US.  Having previously made 4 critically acclaimed Albums with band The Mighty Stef and 3 further experimental Records under the banner of Count Vaseline.

The singer/songwriter made his name as frontman with Dublin pop-punk group Subtonics, and later formed The Mighty Stef with bandmates Gary Lonergan, Daniel Fitzpatrick and Gaz Earle.

Taking inspiration from artists ranging from Johnny Cash and Elvis Presley to Muddy Waters and the Rolling Stones, while styles including garage rock, gospel, sea shanties and traditional Irish music were more subtly represented throughout their unique sound. 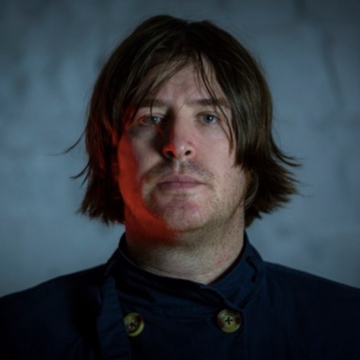