Orla Gartland is an Irish singer/songwriter from Dublin who gained popularity from posting cover songs on her YouTube account. At present, her YouTube channel has received over 8 million views in total.

Orla Gartland describes her own music as folk pop, most heavily influenced by Joni Mitchell, Regina Spektor and Imogen Heap. In 2012, she released her debut single 'Devil on my Shoulder' and on the 11th of November 2013. 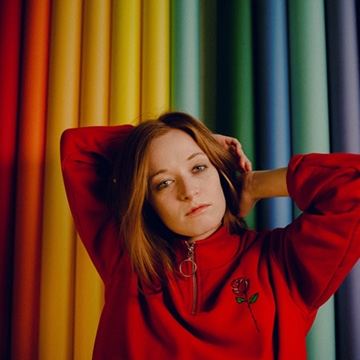