An evening for showcasing the best of musical talent performing in Northern Ireland today. Arborist released their debut album Home Burial in 2016 to critical acclaim. Featuring lush arrangements of strings and brass as well as the vocals of Kim Deal (Pixies), it was nominated for the NI Music Prize. Natives of Ballymena, Maghera, Bangor and Belfast,

Arborist are returning with their follow-up album A Northern View which will be released in February 2019. Recorded in Peter Gabriel’s Real World Studios, A Northern View is an album of pastoral themes and curious love songs and is a worthy successor to their lauded debut. 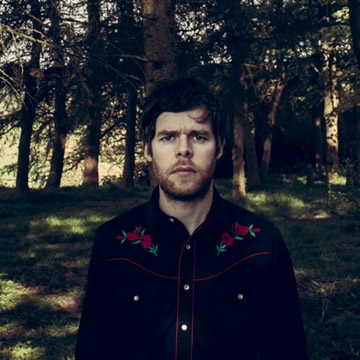