Irish band Hurricane Highway have a cross over American country rock sound. Formed in 2014, they quickly came to prominence with a series of radio hits among them ‘Keep Them Kisses Comin’which became one of the most requested songs on Irish radio in 2015. 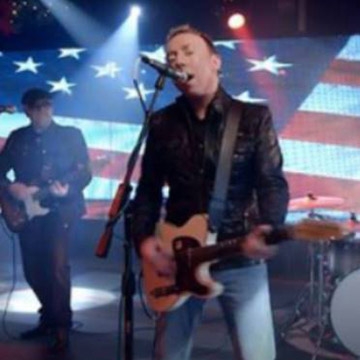