Hozier, whose new single Movement has just been released is scheduled to play Cork at  Irish Independent Park on 25th June.

His highly-praised new EP ‘Nina Cried Power’ has been streamed over 25 million times on Spotify since its release.

The lead single and title track was dubbed “startling” by The Guardian, and The Evening Standard remarked in their 5* live review of his previous London show: “His new songs are elevated into the realms of the celestial”.

Hozier is about to embark on a sold out UK/Irish tour will be playing songs from his multi-platinum selling album and his newly released EP. Hozier’s new album will be released in March. 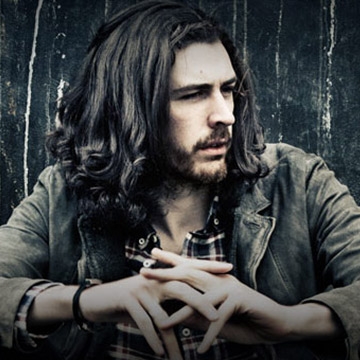