Few ensembles in the history of recorded music have individually or collectively had a larger imprint on pop culture than the members of Toto. As individuals, the band members can be heard on an astonishing 5000 albums that together amass a sales history of a half a billion albums. Amongst these recordings, NARAS applauded the performances with more than 200 Grammy nominations.

Toto remain one of the top selling touring and recording acts in the world. 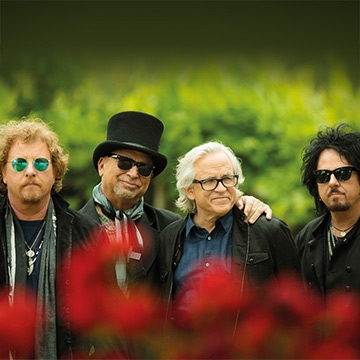