Rising from the ashes of the legendary British post-punk band Joy Division, the enigmatic New Order triumphed over tragedy to emerge as one of the most influential and acclaimed bands of the 1980s.

A 2011 reunion saw New Order return and tour the world, taking to the stage alongside Blur and the Specials at London’s Hyde Park for a spectacular closing concert for the 2012 Olympics, and releasing Lost Sirens at the end of the year.

The album's title seems to shine a hue on New Order's new manifesto: new line-up, newly eclectic sound, reinvigorated in their fourth decade as a unit. 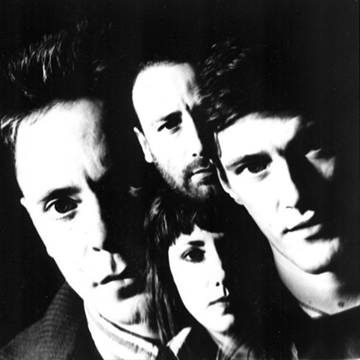