If you can't believe that Taking Back Sunday have been around for 20 years, you're not alone, because they can't either. Although the pride of Long Island have had a  handful of member  changes over the years, the current lineup of the band - vocalist Adam Lazzara, guitarist John Nolan, drummer Mark O'Connell and bassist Shaun Cooper - have all been there since the beginning.

From the band's landmark 2002 debut Tell All Your Friends to their most recent full-length, 2016's Tidal Wave, Taking Back Sunday have evolved from a key player in the early

2000s emo scene to a genre-defying rock band who have three gold albums without ever ceasing to push the limitations of their sound. This fact is evidenced on Twenty, a 21-song collection set for release in January 2019 via Craft Recordings that spans all seven of their full-lengths and solidifies them as an act with a catalog that will undoubtedly outlive them. 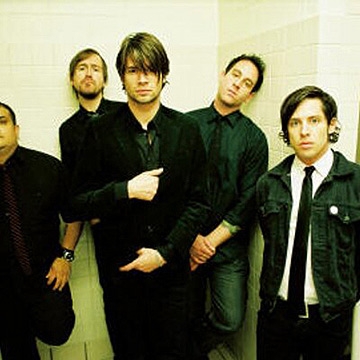