Spending the best part of the last 3 years firmly establishing themselves as one of the most exciting bands on the live circuit both and home and abroad, their captivatingly energetic live shows have won the hearts of people wherever they go. Having already completed a number of  sold out dates across Ireland, the UK, US and Europe, debut album 'Tales From The Backseat' is sure to be the next step in what is likely  to be an incredible year for the Westmeath four-piece.

"Catchy as hell" - The Independent
"Irish band The Academic don't write songs - they write anthems" -  Clash Music
"killer hooks once in your brain, will probably refuse to leave" - DIY Magazine 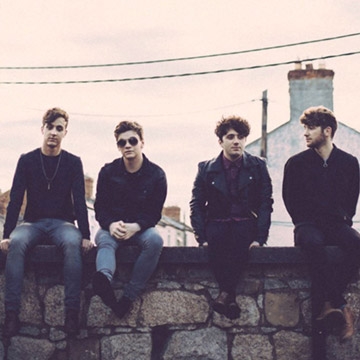