In 2017 the Longford based four-piece Brave Giant celebrated their first official No 1 on iTunes, played to an enthusiastic, and large band of followers (and some new fans too) on their debut Longitude outing, sold out a number of regional headline Irish shows, together with making a trip stateside for the Milwaukee Irish Festival, and a headline show in Rockwood Music Hall in New York.

The last (nearing) two years have been remarkable for the independent band.  The Time I Met the Devil single from 2017 has enjoyed almost 100,000 views alone (featuring Irish actor and comedian, Joe Rooney) adding to the band’s impressive overall tally of 1,000,000 online video views. 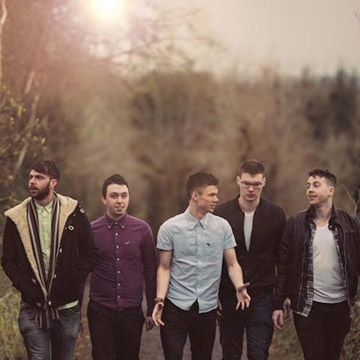