The legendary Cher has confirmed she’s heading to Ireland in 2019 for her first live shows here in over 15 years.  The multi-talented Oscar, Emmy and Grammy Award-winning icon, is set to delight Irish fans with her Here We Go Again World Tour.

Launching her career in the 1960s as part of Sonny & Cher, the iconic superstar made unprecedented strides in what had long been a male-dominated industry and continues to reign supreme as one of the world's greatest entertainers.

A worldwide superstar for more than five decades, Cher has sold more than 100 million records and conquered more challenges than a handful of other talents combined - recording, concerts, film, Broadway acting, television and directing.

In 2018 Cher returned to the big screen with a stunning performance in the mega-hit film Mamma Mia! Here We Go Again followed by the release of her new album inspired by the movie, Dancing Queen. 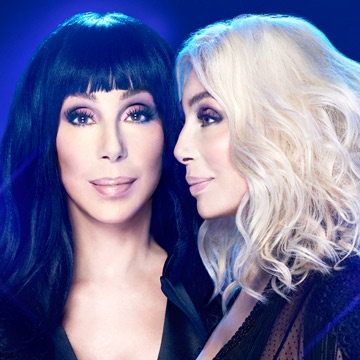