We are already getting taste of Kodaline's new album with singles Brother and Ready To Change both having reached top 10 on airplay charts. Their 2nd album ‘Coming Up for Air’ reached no 1 in Ireland and top 5 in various other territories.

Kodaline’s debut album, 'In A Perfect World' has sold over a million copies worldwide and imprinted itself on the nation's consciousness with streaming figures well into the 100s of millions. On Vevo the band's videos have had over 200 million views, and they have sold over a million singles.

Kodaline played a sold-out show for 40,000 fans at Marlay Park in summer 2016.
Kodaline’s hugely anticipated new album is set for release in 2018. 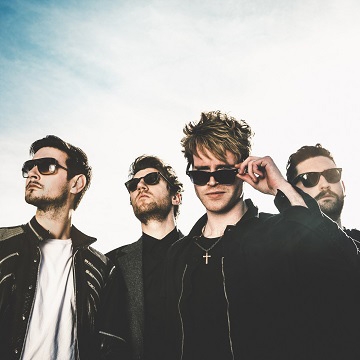