The band was formed in 2012 by the remaining members of the rock group Stand following their break up in 2010. 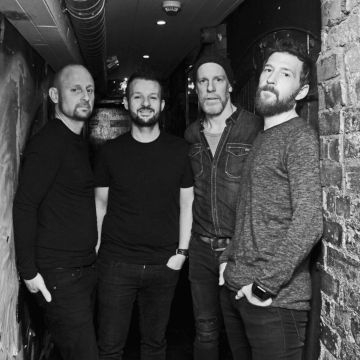