A.Smyth begins 2019 with the release of a blistering new single “Fever”, which was produced by Darragh Nolan (Asta Kalapa).

2018 saw the release of four singles and many festival appearances with highlights including Hard Working Class Heroes and Other Voices.

“Second Moon”, the breakthrough single from last year, reached 100k Spotfiy streams at the end of last year after being added to one of their bigger playlists in September.

Dubliner A. Smyth is gearing up for the release of his debut album later in the year.  Central to his focus and drive is the art of song-writing. And he draws influence from the likes of Neil Young, Bruce Springsteen, Jeff Tweedy, Feist, Big Thief and more. 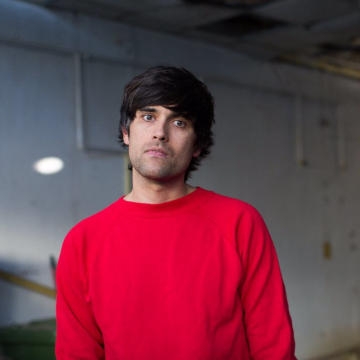