Brothers Richie and Jamie Martin are Cry Monster Cry - Change is inevitable. It's the very essence of music. Tempos, rhythms, dynamics. Rising, falling, swelling and settling like the tide. Following on from the success of their debut album, Rhythm of Dawn, released to critical acclaim, Cry Monster Cry embrace change.

The last two years have seen the band performing on television (The Imelda May Show, Other Voices) to millions of international viewers, as well as playing a string of sold out shows across Ireland and Europe. 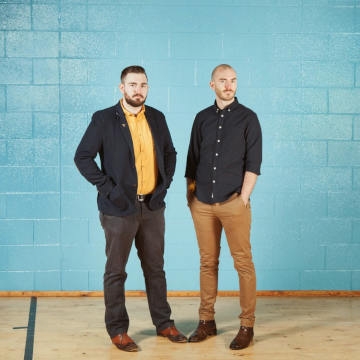