Over the last couple of years Ben Nicky has become one of dance music’s busiest and strongest selling DJs in the world. Racking up over half a million airmiles last year alone, selling out major global iconic venues on his own plus regularly featuring on the world’s largest festival line ups including Tomorrowland, EDC, Creamfields, Paradiso, Spring Awakening plus many more.

His recent releases have been signed to Mad Decent, Ultra & Spinnin’ Records with his musical style cleverly crossing a full spectrum of genres including Trance, Psy Trance, Techno, Hardstyle, Bounce to name just a few. 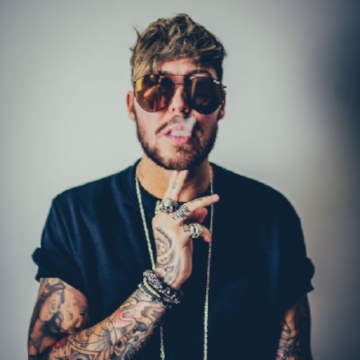