Ashley Campbell, daughter of the late, great Glen Campbell, is a well-known American country music singer and songwriter, having played banjo for her father during his farewell tour in 2011/ 2012.

Her debut single “Remembering” in 2015, about her father and his struggles with Alzheimer’s disease, went on to win a Grammy, was nominated for an Oscar and she also contributed the track “Home Again” to her father’s TV documentary.

In 2016 and 2018, Campbell appeared at the ‘Country to Country’ festival where, in a special tribute to her father, she released her debut album ‘The Lonely One’, featuring 13 tracks all co-written by Ashley herself. 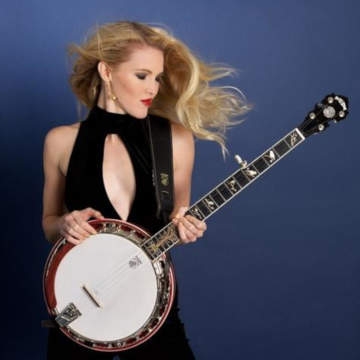