Joining Gorgon City is, Sonny Fodera, climbing to a remarkable 40 million streams on Spotify and Apple music. His latest Mixmag lab stream from Hideout had a staggering 1.5 million views. After nearly a decade since his first release at the age of 23, Australian-born Sonny Fodera has created his own brand of groove driven and emotive of house music that now resonates with loyal fans around the world.

Grammy-nominated UK producer Duke Dumont will also perform in Cork this June; a true global superstar, Duke Dumont has amassed over 1 BILLION combined streams across his flurry of releases to date. Having recently produced and co-written Katy Perry’s ‘Swish Swish’ and remixed ‘The Man’ by The Killers,

Brought to you by Aiken Promotions and Creative Live Events 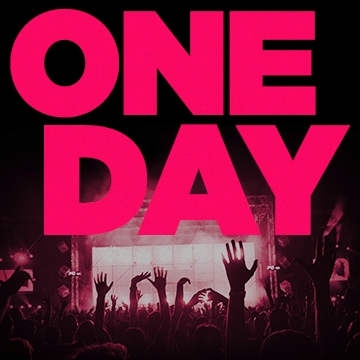