The string-shredding singer-songwriter - once described by the Irish Times as having enough energy on stage to be able to “kickstart an entire economy”.

The new record - which will be her sixth studio album – will be out in autumn 2019. Folked-up and infused with brute soul, the album is heavy in beats and bass.

Wallis’ career has drawn respect from critics and audiences alike. She’s played hundreds of headline shows over the past decade or so all over the world. She’s a two-time Meteor Award winner (national Irish music prize), a two-time Irish Choice Prize nominee, and a nominee for Artist of the Year at the American-based Folk Alliance International Awards 2019.

“The sheer visceral energy of Wallis Bird could kick-start an entire economy.”  - The Irish Times 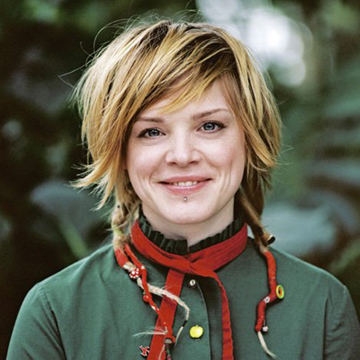