Described by the Independent as ‘representing the best in jazz coming out of Ireland’, MOBO Award nominated drummer David Lyttle has performed around the world, stopping in China, the U.S., Canada, Holland, Spain and Switzerland over the past year, and collaborated with a long list of jazz visionaries from Kurt Rosenwinkel to Joe Lovano.

David Lyttle brought jazz to new audiences in his much-talked-about U.S. coast-to-coast residency in 2017, performing for cowboys, bikers and UFO tourists, and more recently on his extensive Irish tour of small towns, villages and islands

David's month-long tour includes three hugely promising Irish talents who he has mentored over the past five years. Falcarragh-born twin brothers Micheal and Conor Murray, alto saxophone and double bass, are currently finishing studies at the Royal Scottish Conservatory in Scotland where they were both finalists in the Scottish Young Jazz Musician of the Year.

Derry guitarist Joseph Leighton has studied abroad with some of the world’s greatest guitarists and over the past year has played around fifty dates with David. 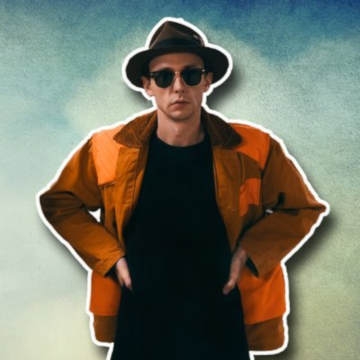