Brothers Brían and Diarmuid Mac Gloinn ( Ye Vagabonds ) grew up playing music together around their hometown of Carlow, a small town in the southeast of Ireland. After moving to Dublin in 2012, they quickly became a staple of the live music and session scene in Ireland, playing their own original songs as well as folk songs from Ireland, Scotland, England and America.

Following the release of their album, Ye Vagabonds were invited by President Michael D. Higgins and Culture Ireland to perform for the President, and guests, in Sydney, Australia. Their second album was released late 2018. 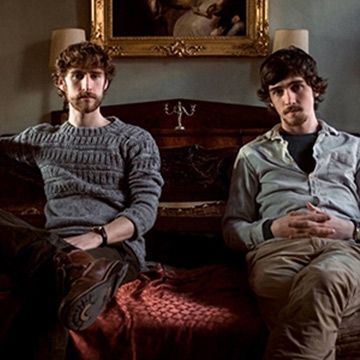