Amanda Palmer’s first solo album in more than six years, There Will Be No Intermission will be released on March 8th. Alongside the album, Palmer is independently releasing an artbook of narrative photography to accompany the album’s release.

Palmer’s third solo LP, There Will Be No Intermission is the multi-faceted artist’s most powerful and personal collection to date, An album comprised of a staggering 20 tracks, 10 of these are original songs complemented by 10 instrumental vignettes.

Amanda Palmer is a singer, writer, pianist, activist and blogger who simultaneously embraces and explodes traditional frameworks of music, theatre, community and art. She first came to prominence as one half of the Boston-based punk cabaret duo The Dresden Dolls, earning global applause for their wide-ranging theatricality and inventive songcraft. Her solo career has proven equally brave and boundless. 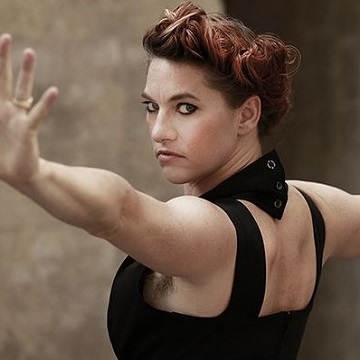