DJ, producer and live instrumentalist Timmy Trumpet is undoubtedly one of the most prolific performers in the DJ Mag Top 100. An award-winning, multi-platinum selling recording artist.

Timmy has forged his way to the top of the industry alongside other influential artists taking the world by storm. His breakthrough release “Freaks” has reigned in over half a billion streams, reached six times platinum status in Australia and dominated the charts in ten countries.

His music career boasts an extensive resume spanning over twenty years from early beginnings as a classically trained jazz musician.

Jonas Blue has sealed his position as one of the UK's biggest breakout stars, accumulating over five billion streams, 5 UK platinum singles (all featured on 'Blue'), and over 30 million single sales worldwide.

Fedde Le Grand - Enjoying artistic freedom afforded to only an elite few, Fedde Le Grand is a masterful pioneer of electronica, considered by countless fans and artists as one of the single most defining figures in house music.

He’s featured the top half of the acclaimed DJ Mag Top 100 for well over a decade and has just returned to an incredible #22 after first entering at the same position all the way back in 2007.

Marlo - Australia's number 1 DJ, Marlo has become synonymous with a sound and a feeling that has electrified crowds worldwide. Dutch-born and Australian raised, the globally in-demand DJ and producer has constantly evolved his own “Marlo sound”, cementing his reputation as a genuine musical powerhouse. He was also ranked #49 in the DJ Mag 2016 poll. 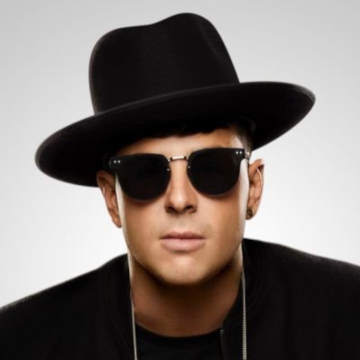