American Band Quaker City Night Hawks' brand of hard rock n' roll is bred from Texas boogie, Memphis soul and heavy blues. Their music is southern rock right out of '75, played with the fervor of a sermon crackling out of the radio in a '68 Lincoln. They're the whiskey bottle you finished Saturday night and the prayer you said the next morning. Like a country gunshot on a humid night and your first illicit beer, Quaker City Night Hawks are the spirit of rock n' roll.

Noisey said “this ragtag bunch of boundary-pushers is likely to appeal to fans of Fu Manchu and Tom Waits in equal measure,” and Rolling Stone proclaimed Quaker City Night Hawks songs “fly in the face of mainstream rules.” 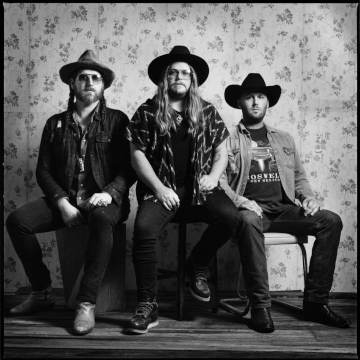