American hardcore punk band Beartooth are from Columbus, Ohio, formed in 2012 by Caleb Shomo in Columbus, Ohio. after he left Attack Attack!.

They have been signed to Red Bull Records since 2013. Their debut EP Sick was released on July 26, 2013, followed by their debut full-length album Disgusting on June 10, 2014. 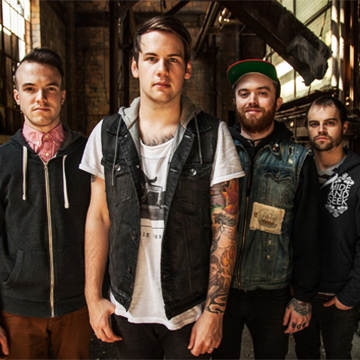