John Power and Jay Lewis from Liverpool Rock Band Cast performing an unplugged acoustic set of hits from Cast and La's as well as his own successful solo career.

John formerly from The La's before leaving to form Cast. The band had chart hit after hit with Cast and four successful albums the band also performed on main stage at Glastonburry in 1997. The band split in 2002 and John would release 4 solo albums. He sang one the number 1 UK hit with the Justive collective in 2012 with He ain't heavy he's my brother helping raise money for The Hillsborough disaster.

Cast would reform in 2010 and John would continue to tour with the band as well as his solo career. 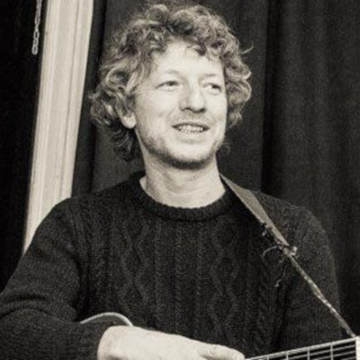