Punk rock band Stiff Little Fingers are from Belfast, Northern Ireland. They formed in 1977, at the height of the Troubles. They started out as a schoolboy band called Highway Star, doing rock covers, until they discovered punk.

In 1979 they became the first band ever to hit the UK top 20 album charts on an independent label with their debut Inflammable Material. 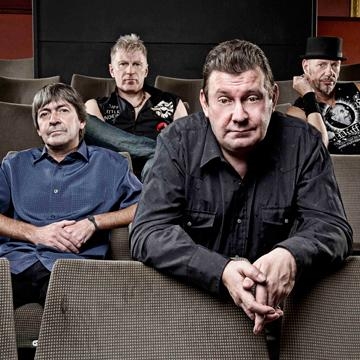