We Were Promised Jetpacks

Scottish indie rock band We Were Promised Jetpacks are from Edinburgh, formed in 2003. The band consists of Adam Thompson, Michael Palmer, Sean Smith, and Darren Lackie. Stuart McGachan was a member of the band from 2012 to 2015.

The More I Sleep The Less I Dream contains the essence of what the band have grown into, both as artists and as people. They’ve taken their experiences, both from their ten years as a touring band and from the changes in their personal lives, and forged them into an album that represents a new phase for the band. 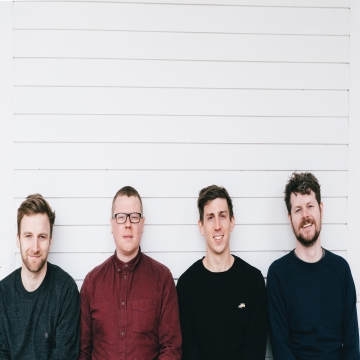