American band Whitney are from Chicago, which formed in 2015 and is signed to Secretly Canadian. The band was formed shortly after the breakup of members Max Kakacek and Julien Ehrlich's band Smith Westerns in late 2014.

The band is currently in the studio wrapping up their second album and will release new music later this year. 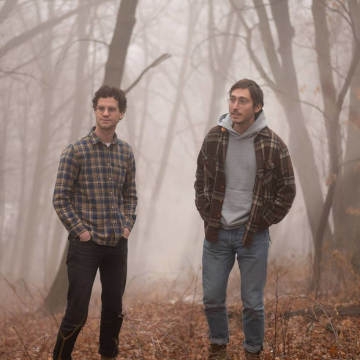