Columbia Mills are an Indie-tronica band based in Dublin, Ireland. Their music has been described as dark, ambient, emotive but with an almost deep south sensibility. Think Joy Division playing the Grand Ole Opry.

Based between Dublin and Wicklow in Ireland, the band have embraced the liberal ethos of the Columbia Mills era to both musical tastes and social equality. They have shaped their musical style with a guitar driven sounds and emphasis on electronic foundations. Having released two EPs to wide critical acclaim.

Columbia Mills released their debut album 'A Safe Distance To Watch' on Nov 7th 2018. Produced by Rob Kirwan (Hozier, Depeche Mode, U2, ). New single 'Close To You' out now and will be taken from their forthcoming album (due 2019) 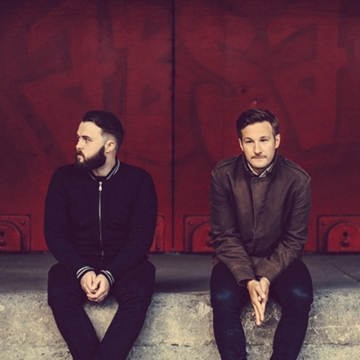